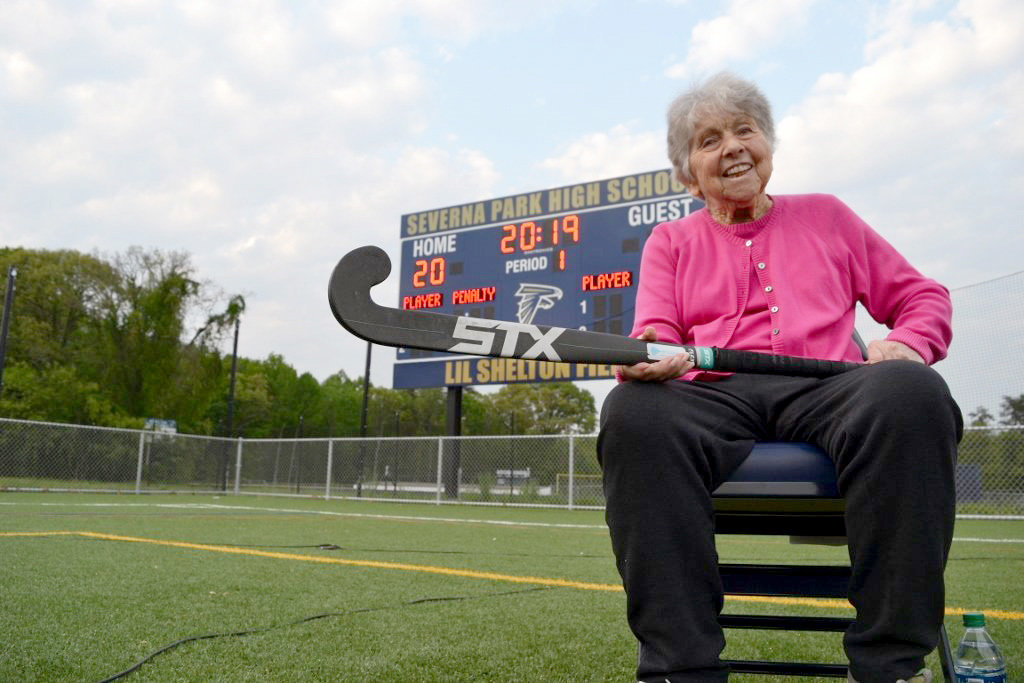 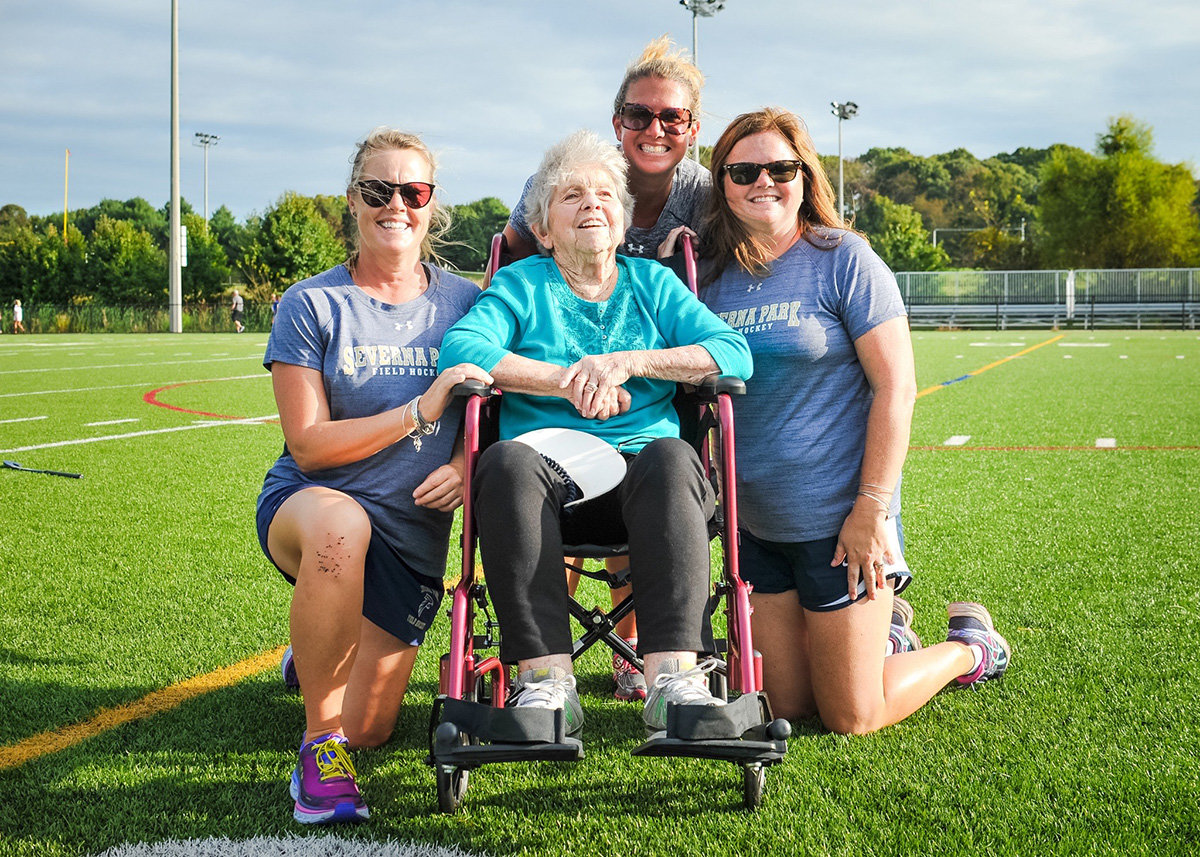 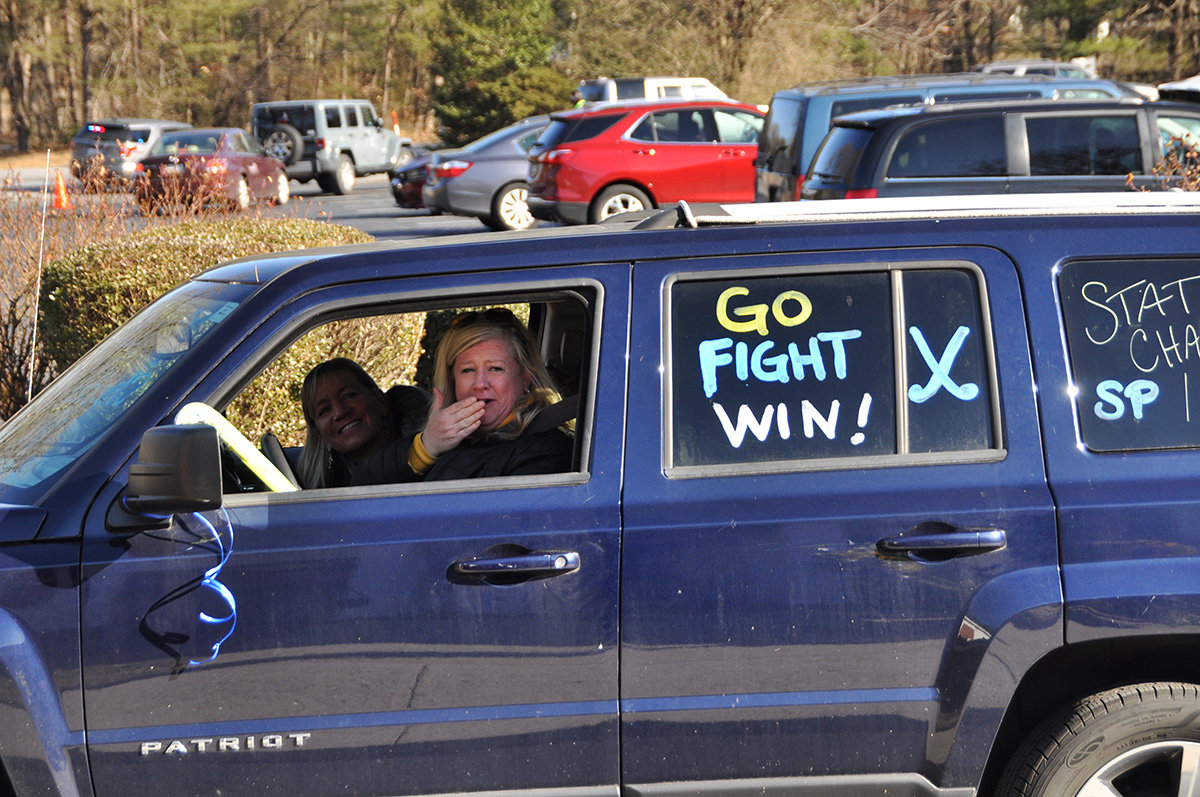 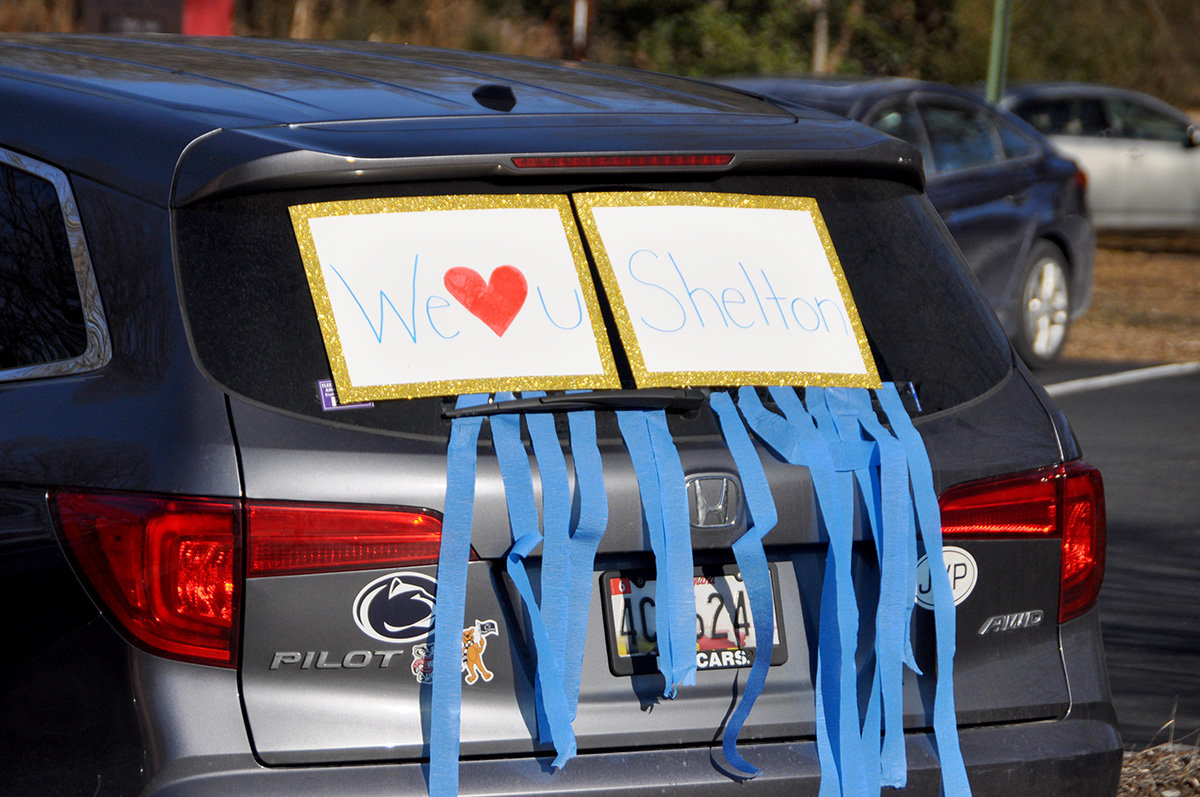 She was the titan of Maryland field hockey. A figure whose greatness on the sidelines transcended not just field hockey, but all other sports. You only need to look at the numbers to see Lillian “Lil” Shelton’s success in coaching.

Shelton passed away on January 24 at age 90 after having a stroke. The head coach of Severna Park field hockey from 1975 to 2011, Shelton led the Falcons to 31 county titles, 29 regional titles and 20 state championships. No coach in any sport in Maryland’s history comes close to matching that many titles. Her career record was 544-66-10. She is a member of the Hall of Fame at Severna Park High School, Anne Arundel County and the National Field Hockey Coaches Federation.

But for the girls who Shelton coached, the impact went far beyond wins and titles. “She created a mutual connection of love and respect between each and every player,” said Kiersten Kozireski, who played under Shelton from 2007 to 2010. “She paid attention to her sideline athletes the same way she did her top scorers.”

Adley Beairsto, an SPHS athlete from 2009 to 2013, said Shelton appreciated the present moment.

“Many times, I looked over at Shelton during practice and she would look so content as she watched us dribble, jog, sprint across the field,” Beairsto said.

Shelton’s daughter Lorie Hankins played for her mom on Severna Park’s softball team. “She brought out the best in every player,” Hankins said. “She made them work hard but they had fun. She had a great record, yes but her legacy is the values she taught … [the girls] knew she cared about them as people, not as players.”

In 1973, Shelton began her pioneering coaching career as the first softball coach for the Falcons, and two years later, started the field hockey program. “There was no sports for girls in Anne Arundel County when I moved here and I couldn’t stand that,” Shelton explained in a 2011 interview with the Washington Post. “I felt that the girls were being denied some things that they should have.”

From there grew a field hockey powerhouse that became the benchmark for every other team in the county and the state.

Ann Andrews, who became Shelton’s first assistant coach in 1986, said that other schools like South River and Broadneck got to where they are now in field hockey because they had to compete with Severna Park. “Arundel, Chesapeake, are right there (as well),” she told the Capital Gazette. “These are the strongest schools in the state because of Lil Shelton driving to make her program so successful.”

When Glenelg beat Severna Park in 2010, it represented a milestone for the program that coach Ginger Kincaid had been working toward and led the way to four future state championships for the school. For Kincaid, Shelton served as the measuring stick for how good your season and your teams were.

Wayne Mook saw the effort that went into building the field hockey program. He spent 38 years at Severna Park High School, starting as a coach in 1976 and later serving as the athletic director.

“Coach Shelton was a true inspiration to all the athletes she coached,” Mook said. “From providing bagels before school on game days to all the cheers she taught her players, she always inspired her players to play to the best of their abilities.”

And Shelton’s impact was felt beyond the high school level. She co-founded the SPark indoor field hockey program, the Field Hockey Coaches Association of Maryland and the Maryland State Games. Countless athletes who played for Shelton from Severna Park and throughout Anne Arundel County continued their playing careers at the collegiate, national and even international levels.

“If not for Shelton, I absolutely would not have had the opportunity to play Division 1 hockey at Columbia,” said Maeve Doherty. “Into college, I carried with me some of the of the greatest moments of my hockey career because of the dynasty she built.”

Perhaps the most enduring legacy Shelton left behind wasn’t her titles or wins but the traditions and culture she instilled in her players.

“That value of tradition, of truly committing yourself to the teammates that surround you, and the immense amounts of success and joy that can be found when all that is wrapped into playing a game you love,” Doherty explained.

“And yet, despite the pressure of having won 544 games and 20 state titles, she would stop in the middle of practice just to remind everyone to catch the breeze,” said Beairsto. “And we would. We stopped what we were doing and standing all across the field, she would guide us to raise our arms and simply catch the breeze.”