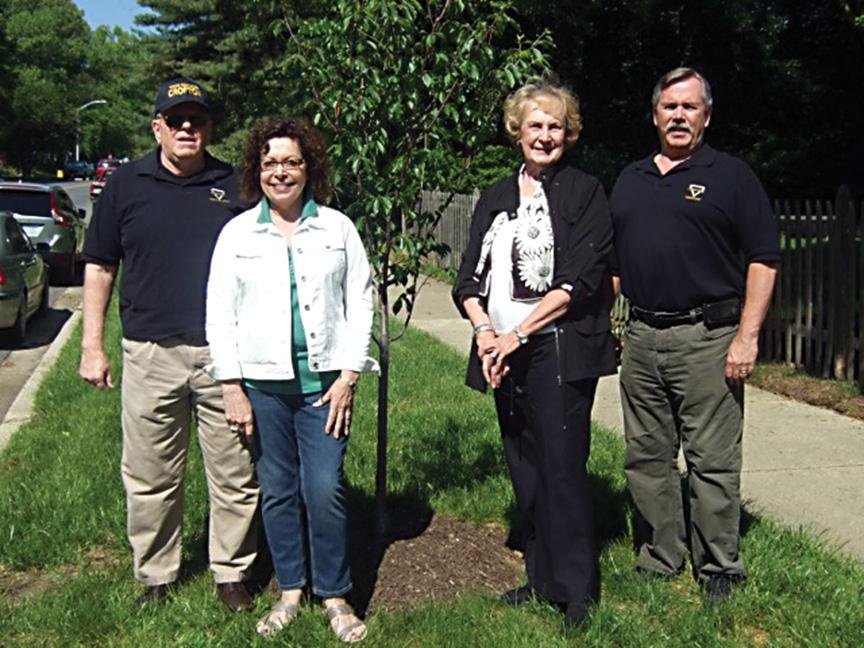 On May 19, Crofton Village Garden Club held a ceremonial planting for cherry trees that the club donated to the town of Crofton. Last year, the club donated $2,000 for the purchase of the vegetation, which was planted along Crofton Parkway between Spring Green Avenue and Layton Street. The planting ceremony was attended by Larry Schweinsburg, Crofton Civic Association town manager; Marcia Richard, garden club president; Jane McClanahan, tree planting project leader; and Steve Grimaud, civic association president. After the ongoing project is complete, 50 trees will beautify Crofton Parkway, replacing diseased trees and areas where there were no trees.

Open For Business: What To Expect During 2023