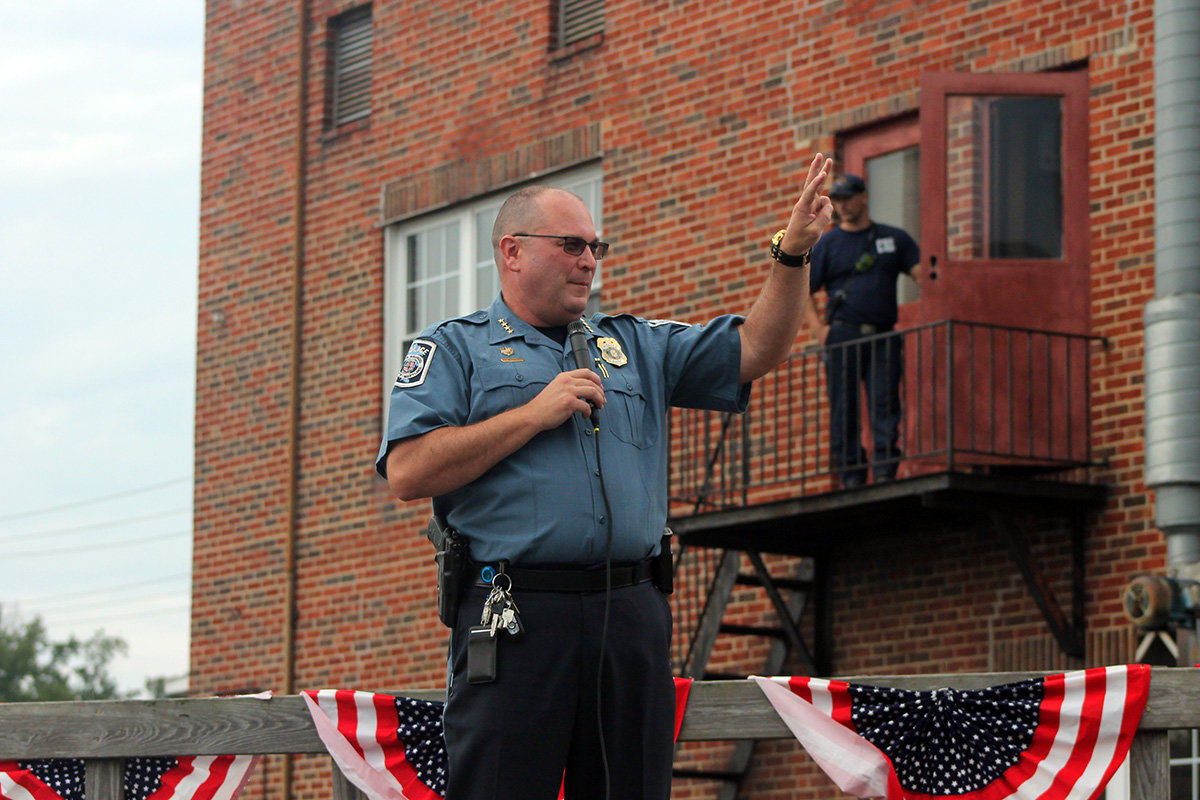 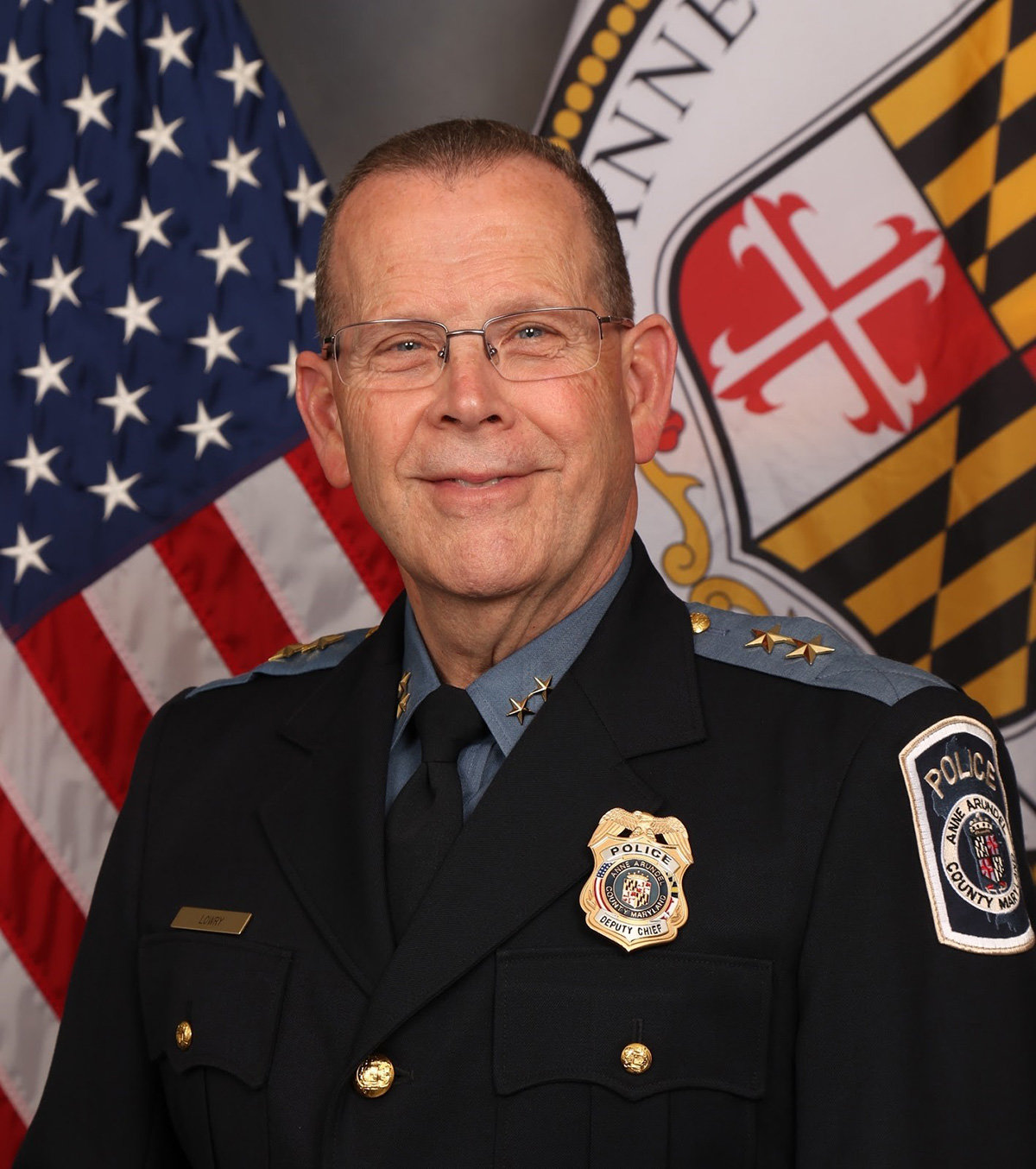 When Tim Altomare took over as Anne Arundel County police chief in 2014 following the resignation of Kevin Davis, he inherited what County Executive Steuart Pittman called “a divided and damaged department.”

To his new role, Altomare brought his experience as a commander who had reduced crime in the Southern District and street robberies in the Northern District.

“This has been the result of circumstances over the last year or so where, as my responsibilities with the department grew, I saw the opportunity to do greater good,” Altomare said after taking the job in 2014. “So when that chance is afforded to you, I think you have to answer fate in the affirmative.”

“There is no group of people in this country in its history that have done more for poor communities of color across this nation than the American policemen. Take it to the bank,” Altomare said during a Back the Blue rally in Annapolis on July 23. “I have personally almost died five or six times saving another human life; every one was a person of color. To be called racist because I wear a uniform makes me sick to my stomach. I can’t do it anymore and be silent.”

Altomare said Pittman has always been respectful and honest with him, and that the county executive did not want him to retire. But Altomare also said the “silence of the majority” is not helping Pittman differentiate between the good guys and the bad guys.

Publicly, Pittman was unwavering in his support for Altomare.

“He doubled our number of African American sworn officers, implemented Fair and Impartial Policing training for all officers, and made our Crisis Intervention Teams the best in the world,” Pittman wrote in a statement. “He built strong relationships in every community, and with his own officers.”

Altomare was revered as a cop’s cop and as someone who established positive relationships with community members.

When a Black Lives Matter protest was organized at Tick Neck Park in Pasadena on June 6, Altomare walked side by side with protestors to keep them safe.

“When I brought the idea to the police, they jumped right on board with me and let me do things the way I wanted to,” said 20-year-old Shelyia Brown, who organized the protest. “They were amazing.”

Still, police nationwide are under more scrutiny due to incidents of brutality. The Anne Arundel County Police Department is being sued by Odenton resident Daniel Jarrells, who said an officer knelt on his neck in February 2019 while Jarrells was handcuffed. Altomare said the officer will be held accountable if guilty and that the incident did not factor into his retirement.

Altomare’s successor Lowry has 47 years of public safety experience, including his time as assistant chief to Davis in 2013. In 2015, he became joint chief of police for the Colmar Manor and Cottage City police departments in Prince George’s County. Lowry returned to Anne Arundel County in 2019 as deputy chief under Altomare.

Pittman thinks Lowry is qualified to lead the police department as it continues to partner with the Black community in search of better policing methods.

“He worked closely with the Prince George’s County Citizens Complaint Oversight Panel in the early ‘90s, and he grew up in a family that risked their lives for the cause of racial justice in the south,” Pittman said. “He is widely respected by our officers, and he is deeply respected by me.”

While Lowry serves as the interim chief, Pittman will examine long-term options from within the Anne Arundel County Police Department and nationwide. Altomare’s retirement left a big void, but Lowry is prepared for the challenge.

“I look forward to seeing this police department continue to provide excellent police service and to have many opportunities to work with our community members,” Lowry said. “I love our police department and I love the community that we serve and protect.”

Guess What’s Back: Our Best Of Severna Park Contest