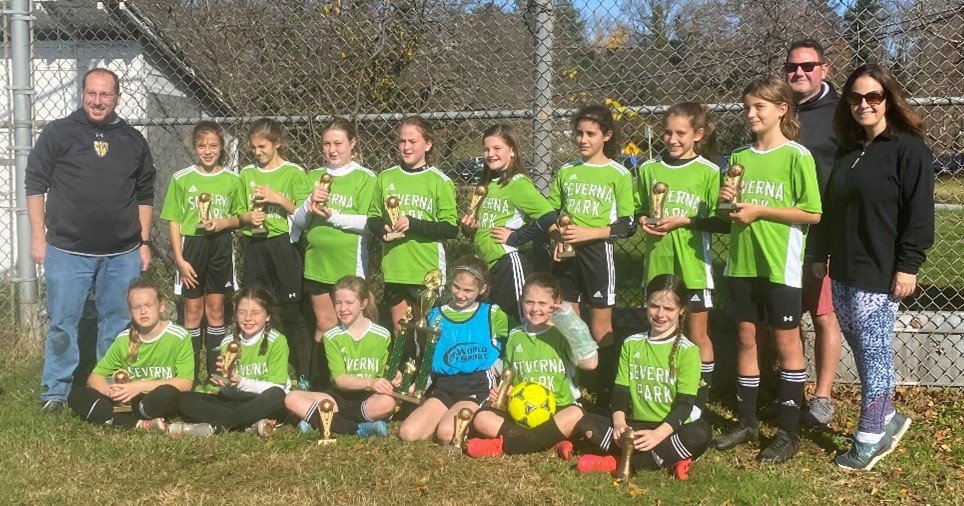 The defense was stellar this season as well. They had four shutouts. Goalies Sabrina Calish, Katie Ewing and Claire Sweeney held four additional opponents to only one goal. Their defensive support team included Mary Beisler, Sophia Elfenbein, Edna McConkey and Olivia Strohecker. The goalies and defense were great at limiting the opponents’ shots on goal.