“The Lion King” Is A Rehash With Varying Degrees Of Success 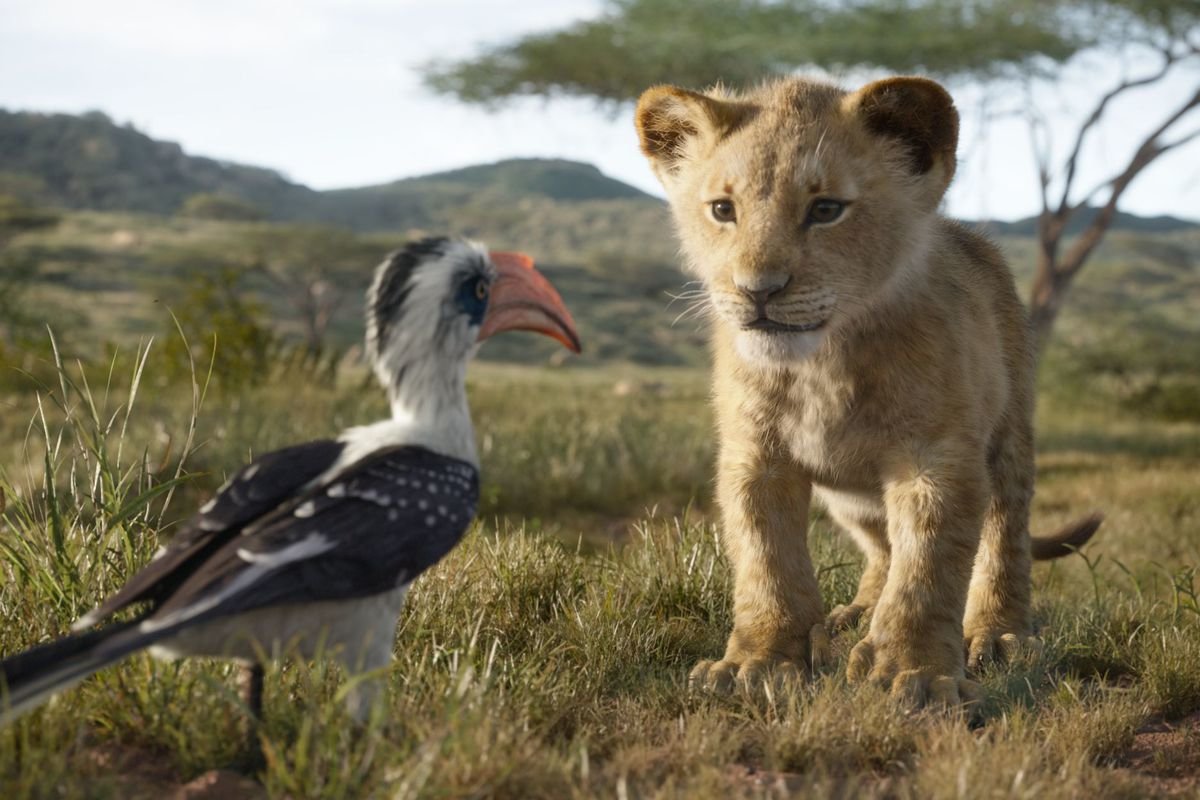 Disney’s “The Lion King” brings together a lot of talent, but certain problems – such as the difficulty creating realistic animals that convey human emotions – hinder it from being a true masterpiece.
Photo courtesy of Walt Disney Pictures
Posted Friday, July 26, 2019 3:21 pm
By Audrey Ruppert

“The Lion King” immediately reminded me of 2009’s “Avatar.” The latter featured a story we’d heard many times before but was captivating because of the groundbreaking animation and CGI used to create an alien world. “The Lion King” also boasts truly remarkable visuals, with animals that look like something out of a David Attenborough documentary. Even the unique tics of each animal have been captured, from a meerkat’s tendency to scratch itself to a bird’s tendency to flick its tail.

My primary gripe with “The Lion King” is that it’s a musical epic, which isn’t particularly suited for a live-action adaptation. It’s an intensely emotional story, and some animals’ faces cannot convey human emotion well. While the animated expressions of the original Zazu channelled Rowan Atkinson and his energy, the new Zazu feels disconnected from his equally talented and vivacious voice actor, John Oliver. This disconnect makes some of the most famous scenes, including Mufasa’s death and Simba and Nala’s reunion, far less emotionally impactful. When the characters start to sing, the disconnect gets even worse.

The cast is packed with incredible people, and I sadly feel this talent has been somewhat wasted. Most characters do not get enough new lines to truly have their personalities shine through, and many of the characters originally channeled other icons - making the end result rather confused. Keegan Michael Key and Eric Andre play characters initially portrayed by Whoopi Goldberg and Cheech, but they aren’t given enough space to make the characters their own, resulting in a bit of a muddled mess.

The few exceptions were Seth Rogen and Billy Eichner as Pumbaa and Timon; Rogen channels the original energy of Pumbaa excellently, and Eichner gives us a new, campy and very funny Timon. Florence Kasumba is also terrifying as the head hyena, Shenzi.

Of course, the moment we were all waiting for was the appearance of Beyoncé as Nala. While she delivered an incredible rendition of “Can You Feel the Love Tonight,” which has completely transformed the song, Beyoncé was notably absent from almost every press appearance and behind-the-scenes clip regarding the project. She was infamously Photoshopped in with the cast photo, as she couldn’t make it in person when it was taken. This absence bleeds into the film, with her addition feeling like an afterthought rather than the work of someone truly emotionally invested in a project that took tremendous effort from everyone else involved. It’s true that Beyoncé is the queen and her mere presence often speaks for itself, but the reverence we feel toward her appearance might have taken away from the story. I wonder if casting such a powerhouse as a supporting role made much sense; the end result seems to be an overshadowing of the very invested Donald Glover, who does play the main character after all.

I was encouraged that a story that is distinctly African was played by an all-black cast (with the exception of the comic relief) and Beyoncé herself said she hoped the new album released for the film would be considered an “ode to blackness.”

The music has been given a modern update by Pharrell Williams, but in the end, the music is still distinctly the product of Tim Rice, Elton John and Hans Zimmer.

Ultimately, I wish this incredible group of comedians, animators, composers, musicians and actors had been brought together to produce something original, which allowed them to shine as their own distinctive characters rather than rehashing a timeless classic with varying degrees of success.

“A Man Called Otto” Emphasizes The Importance Of Neighborly Love