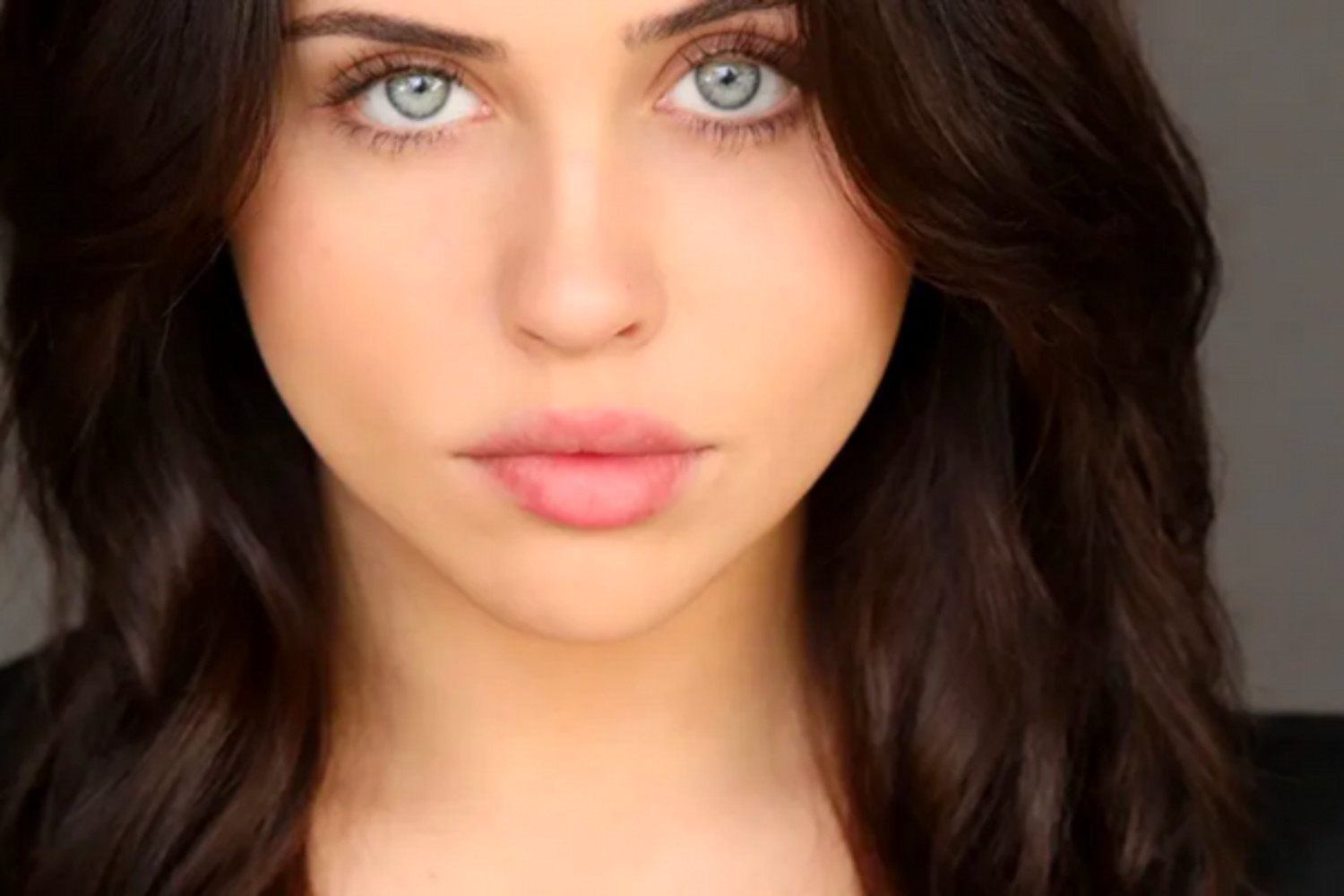 Join Westfield Annapolis on Saturday, September 24th from 12:30pm - 3pm in the Live Arts MD space (Next to LOFT) for a Meet & Greet with Brenna D'Amico, who plays Jane in the Disney Channel movie franchise DESCENDANTS!

Brenna D’Amico is an up-and-coming actress who has amassed a body of work that encompasses both television and film. Born in Chicago, Illinois, Brenna grew up on stage, performing in a variety of musicals and theatrical productions.

Brenna would land her breakout role playing JANE in the Disney Channel movie franchise DESCENDANTS, directed and choreographed by Kenny Ortega. Following her work in DESCENDANTS, Brenna would land lead roles on the BRAT web series KEYS and OVERNIGHTS and, also, guest-starring roles in the hit ABC comedy series THE MIDDLE and in the medical drama CODE BLACK. Brenna can also be seen in the following independent feature films DALLY & SPANKY, SATURDAY AT THE STARLIGHT, THE NEVER LIST, and NIGHT, NIGHT. Recently, Brenna also starred as a lead in a comedic coming of age film CRUSHED now premiering on Tubi.

In addition to acting, Brenna has a passion for music.

United as One Couples 2-Day Retreat

Need an oil change? How you can prep your car for winter and help vulnerable seniors

It starts at the top: The C-suite must go green to set the stage for corporate ESG