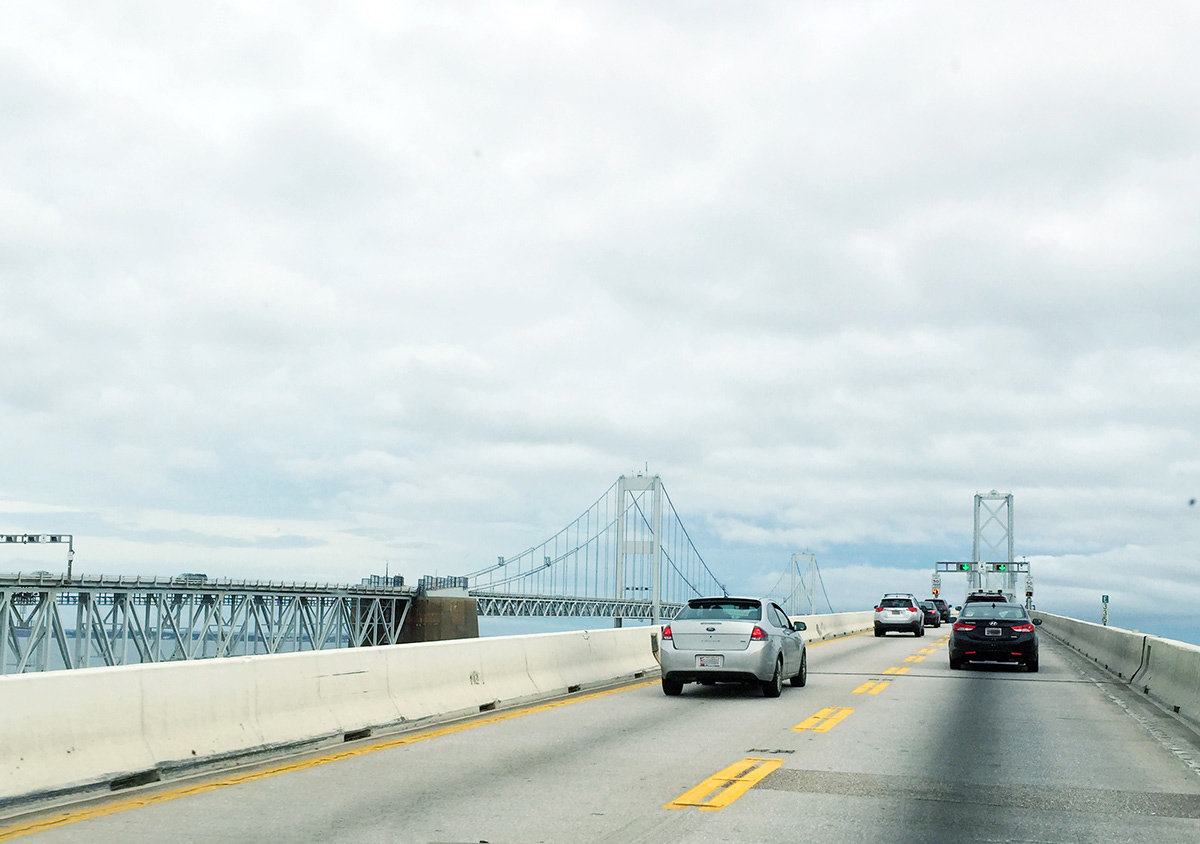 The Maryland Transportation Authority (MDTA) issued a mass email on August 28, indicating that the agency had narrowed down its original list of 14 potential crossing corridors to three, all of which are in Anne Arundel County (the options connect from Anne Arundel to Kent, Queen Anne’s and Talbot counties). According to the MDTA, they will also consider a “no build” option. In response to the announcement, County Executive Steuart Pittman issued the following statement:

“This morning, I was surprised to find out that the joint federal and state study of potential Bay Bridge crossings had been narrowed down to include only those that cross through Anne Arundel County. Any of the three options will be severely disruptive to existing communities and sensitive environmental areas. All three options could destroy parks along the Chesapeake Bay, at a time when we are trying to expand public water access.

“The study’s 2040 projections for Bay Bridge traffic are based on an assumption that the Eastern Shore will develop in ways that its communities oppose. I suspect that residents will protect their Eastern Shore land from development interests, and that bridge traffic can be better addressed with the forward-looking public transit options that this study dismisses. If we haven’t figured out how to get cars off the road by the time this bridge gets built, we’ll have much bigger problems to confront than traffic.

During open houses, the MDTA will provide information and receive feedback on the range of alternatives. Attendees also will learn about the purpose of the study, traffic, engineering and environmental considerations, comments received to date, next steps and how to stay informed. For more information on the four preliminary alternatives, visit www.baycrossingstudy.com to review the public open house display boards. Here is the planned open house in Anne Arundel County:

Funded by toll dollars, the Bay Crossing Study Tier 1 began in 2016 and is expected to be complete in 2021. The next steps are to publish a Draft Environmental Impact Statement and hold public hearings in fall 2020. The final steps are to identify the preferred corridor alternative and publish the Final Environmental Impact Statement/Record of Decision in collaboration with the Federal Highway Administration in summer 2021.

Open For Business: What To Expect During 2023